An origin story, in Greek and Roman mythology, is the tale of how a city or polity came to be founded with divine assistance or under divine patronage. Origin stories identify a city’s patron deity and, based on that deity’s attributes, the moral values that an upstanding citizen should uphold. Origin stories draw a direct linkage between a city’s divine patronage and its form of government. Whether by genetic lineage or in terms of moral values, origin stories position a city’s leaders as the legitimate descendants of its divine founders.

Leaders might build upon existing local legends to develop their origin story, or they might commission an entirely new origin story to be told through poetic verse and cultural output. Leaders incorporate origin stories into the built environment via urban planning, monuments, and landmarks — thereby making these legends manifest in the daily life and movement of residents.

Residents of Solothurn, Switzerland exist in a spatial context defined during the early period of Switzerland’s political consolidation — a period of great wealth for Solothurn’s local élite.

The number 11 is central to Solothurn’s urban design, and is a representation of its origin story.

Catholic legend traces Solothurn’s origins back to two patron saints who lived during the late Roman era (4th century). These saints, Ursus and Victor, are symbolized by the number 11, known locally as “Die Heilige Zahl.” After Solothurn became a member of the Swiss Confederation, the city’s newly wealthy Catholic élite incorporated “Die Heilige Zahl” into their planning during the Baroque era (15th – 18th Century). Solothurn’s Baroque layout survives intact to this day.

These images represent how Solothurn’s residents affirm a contemporary culture in spaces defined by a mythic past. 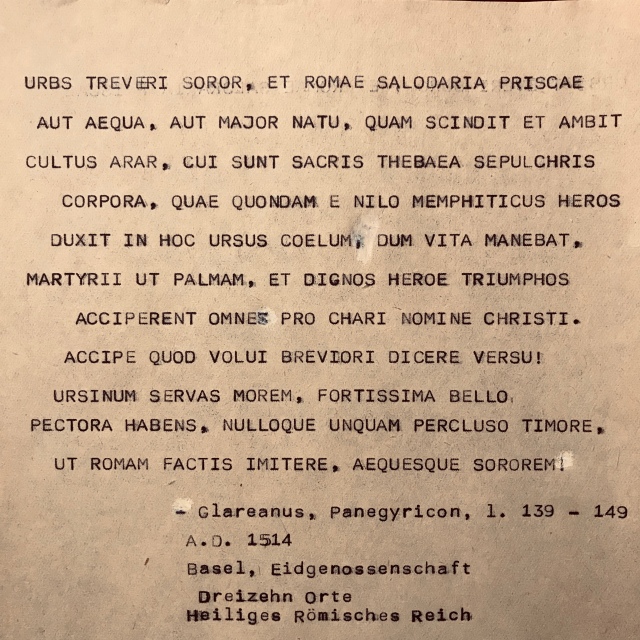 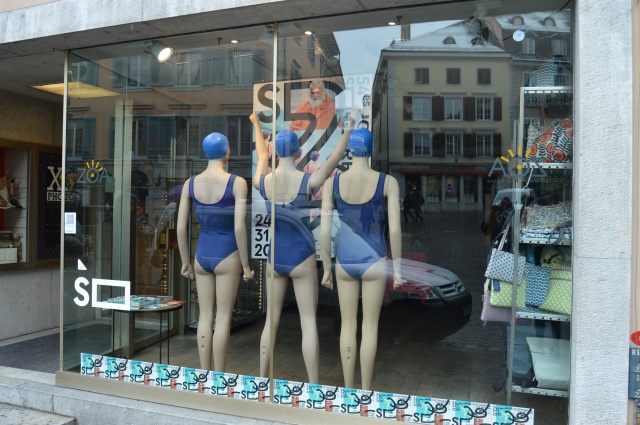 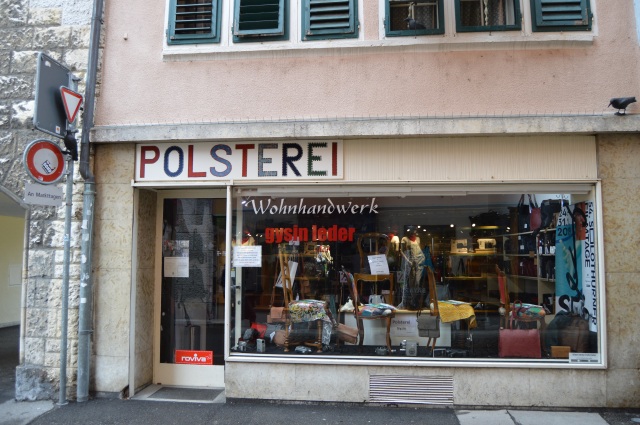 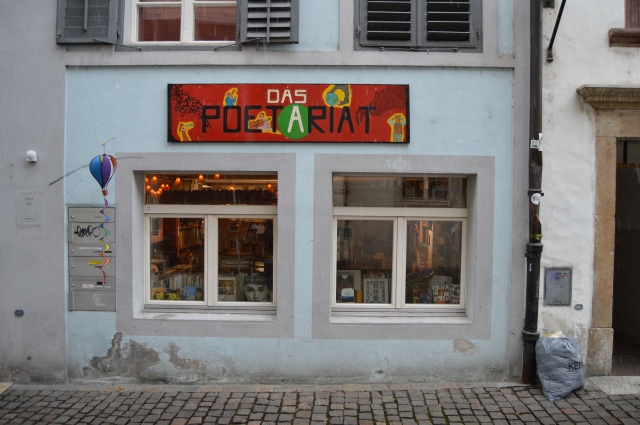 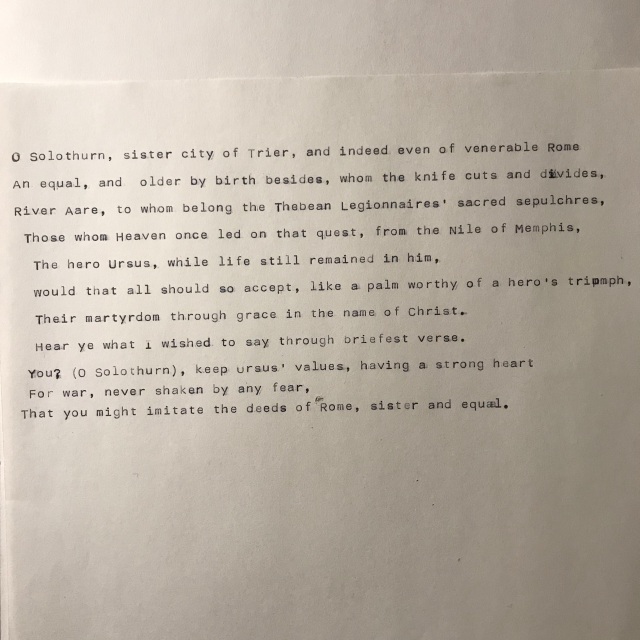